Why I Love Painting

We all have a voice in our head that tells us what to do. It has just one purpose: ensuring our survival. It constantly monitors every experience, looking for threats even when there are none. It applies (what it believes to be successful) old strategies to present-day situations—often inappropriately. When it does so, it keeps us in the past and makes accomplishing our goals difficult. 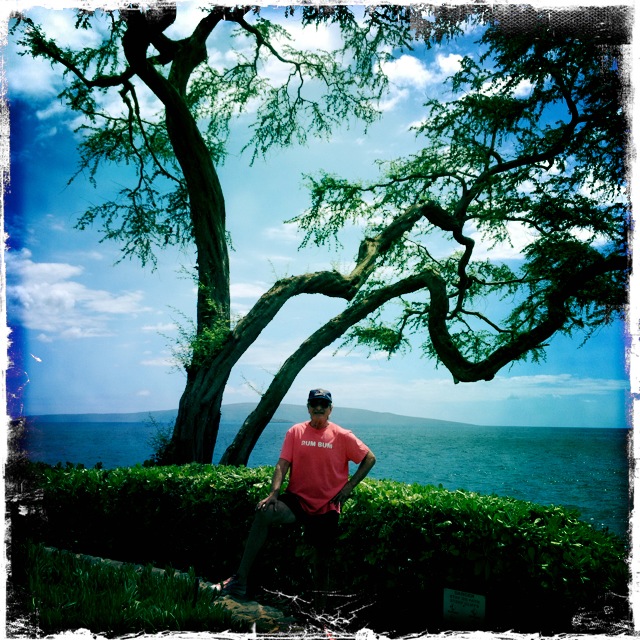 Everything the voice in our head communicates is in words. Generally it uses a language of change. This language uses words like more, better, and different. These words focus on becoming something in the future rather than being in the present.

The language of change continues the past into the future by trying to improve situations with old strategies rather than going outside of our old experiences and opening ourselves to new possibilities and transformation. Examples of the language of change are “Someday I’ll have a better job and more money” or “Someday my relationship with my parents will be better.”

The way we speak also helps us to create possibility in our relationships. There are three kinds of speaking:

1. Descriptive: This is when you describe what is happening and wait for a response. For example, “Joe, I notice you have been asking me the same or similar questions about the deal you’re working on.” (Then you pause and wait for a response.) Sometimes the statement is followed by a simple inquiry: “Is there some information I’m not providing you?”

2. Evaluative: This is when an evaluation of the person’s communication is implicit in your response. For example, “Joe, you’ve been obsessing over this deal for some time now.” “Obsessing” is an evaluative statement; it is generally considered not good to obsess. Evaluative statements can also include characterizing the other person: “Joe, you’ve been whining about this deal for a while.” This statement not only evaluates but also says Joe is a whiner.

3. Interpretive: This is when you tell the other person what his or her motive is or the meaning of his or her communication. Either way, you imply you know what the other person is thinking and that you can access his or her inner world. For example, “Joe, you’ve been asking me the same questions over and over again about the deal. I think it’s because you’re insecure about being able to close it.”

With the language of possibility, we can take risks and face important feelings with positive goals.

Finally, when a disagreement comes up in a relationship, besides stating to yourself “I have the possibility of resolving the situation,” start a conversation about it by acknowledging the other person’s position by saying “I really see there is truth in your position.”

Consider the language you use, and create a future to live into, or else you will just relive the past!