Guiding Principle: The truth is just the truth

A Tale of a Needed Time Out 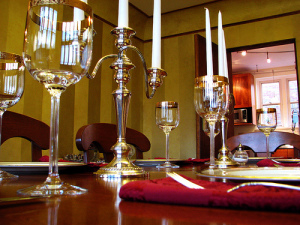 A friend recently told me a story about needing a Time Out when driving with his wife to meet another couple for dinner. He thought he knew where the restaurant was but found he was mistaken. He asked his wife to call the restaurant but she hadn’t brought her cell phone.

Let me interrupt the story here to share the detail that my friend grew up with a hyper-controlling, critical father. The combination of being late and feeling wrong (combined with the unconscious belief that such “failures” will get him thrown out of the tribe) put him in warp-speed activation.

Although in reality being late wasn’t a big deal, my friend had a meltdown, turned the judgment he felt about himself on his wife, and shouted at her for being in the wrong for not bringing her cell phone.

Once he took the Time Out, which allowed him to be mindful about how he’d become activated, totally taken over by his machinery and its old programming, he apologized to his wife, and together they solved the problem of finding the restaurant.